Jungle Safari is a wonderful program for your holiday in Nepal. Due to different types of tropical jungle in the Terai region which preserve some of the best wildlife habitat that can be found in Asia. A system of national park and reserves was set up in 1973 with aid from the United Nation Development Programme. The Rana rulers (1846-1950) had created hunting reserves, but real progress towards conservation was made in 1961 when a rhino reserve was established in Chitwan. After this Nepal have three Conservation Area, Four Wildlife Reserves and nine National Parks. Which is about 15,000 square kilometers covering to almost 18 percent of the total area is protected.

Jungle Safari is sitting on the back of an elephant, jungle walking, canning and elephant bathing of the exciting experiences in wildlife adventure. Chitwan National Park, Parsa Wildlife reserve, Shukla Phanta wildlife reserve and Bardia Wildlife reserve are providing jungle safaris an elephant riding or jeep rides. The Tarai region can get rather hot during the summer season and rather temperate during the winters. Where we can see one-horn rhinoceros, gharial, elephant, tiger, leopard, gaur, sambar, chital, hog deer, wild boar, wild dog, butterflies, trees, birds and wild buffalo. 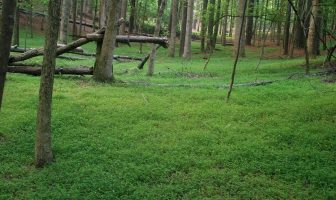 Bardia National Park Nepal is located in western part of Tarai region, South, which is the largest unharmed wilderness land. The area of the national park protect… 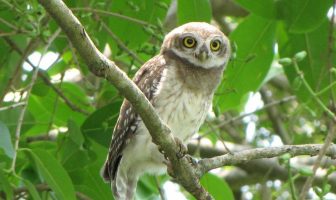 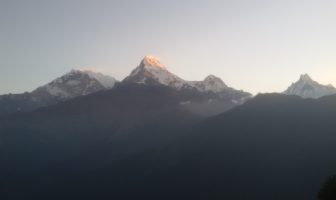 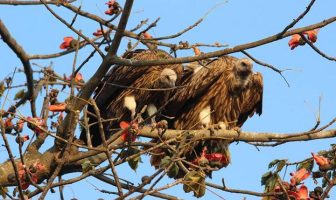 Another major UNESCO World Heritage site, which is best and famous Chitwan National Part is situated within the inner subtropical Terai (lowlands) of Southern part of Nepal.…